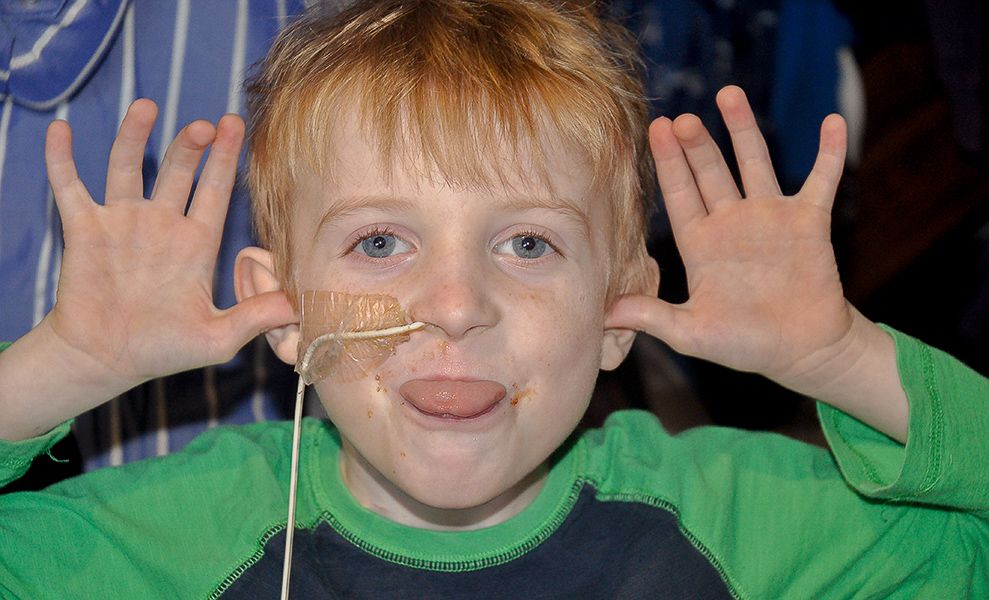 Our blond-haired blue-eyed little boy sadly lost his battle with Neuroblastoma in February 2018, his cancer journey lasted 16 months with constant ups and downs. At initial diagnosis Dexter had less than 50% chance of him being clear of cancer. We knew we had a long road ahead, with his treatment protocol being chemotherapy, surgery, high dose chemotherapy, radiotherapy and then immunotherapy which if all went to plan would last just over a year.

During the initial chemotherapy he showed confident results although overshadowed by a few spots of the cancer resisting. To follow protocol in his treatment, Dexter had to have a further two rounds before surgery. On the day of the surgery it was the only time we had a little sense of Dexter feeling scared. He went to theatre at 8:30am on March the 27th, we waited anxiously all day, and that evening around 19:30 they allowed us to see him in intensive care. They kept him in an induced coma whilst he recovered. The surgery was reasonably successful, but as Dexter had a big bleed they had to finish earlier than planned to make him stable.

After a few days in intensive care, Dexter moved to the surgical ward but was rushed back with septicaemia. He had to have emergency lifesaving surgery as his stomach had perforated from his feeding tube. Dexter took a long time to recover from this, which led to us being taken off his treatment protocol and therefore unable to receive immunotherapy for free (cost = £200,000). Dexter went eight weeks in total without any chemotherapy, so some of his previous sites had reclaimed the cancer, with also new sites being spotted.

From this point we were always trying to stay one step ahead of the cancer. From July to October Dexter had some great times with his family and friends whilst managing his chemotherapy symptoms. During this time, he had his Make-A-Wish with Jamie Raven and Scott Penrose, who put on a magical day for him. He also enjoyed last minute trips away, days out, an extra big 8th birthday party and also was a mascot for a day at his beloved Swindon Town FC arranged by the brilliant work of another charity. Dexter also gained national press coverage, when a friend of the family put out an appeal to artists all over the world to send art to Dexter to brighten up his hospital room. This ranged from incredible pieces from Europe and even Australia including a piece from a prisoner on Death Row in America. This has given us the idea to incorporate the artist ‘’look’’ into our logo as they really helped Dexter and gave him something to look forward to.

In November 2017 Dexter was put forward by our consultant for MIBG therapy. This excited Dexter as he had a chance to live in central London for a month. In this time, he was mainly isolated in a led lined room due to his high radioactivity. But when his rates were much lower he enjoyed deluxe three course dining, regular Mario Kart races with Jamie Raven and shopping on Tottenham Court Road.

On the mention of Dexter’s deluxe three course dining, he had many food fads over the course of all his treatment; chemo played havoc with his taste buds! To list a few… chicken nuggets, Krispy Kreme donuts, lettuce (which was fun, when he was meant to be gaining weight), BBQ ribs, beans on toast, prawns, cheesecake, corn-beef hash, Chinese food, KFC plus much more. He would plan his day around having whichever food fad was flavour of month! We would often make late night visits to get him the food he was craving.

Dexter returned from London in December and had his rescue stem cells transplanted back to him, then spent a few days in hospital to have his central line replaced as this had a suspected infection. Whilst Dexter was waiting for his reassessment scans later in December, he had Christmas on his mind but sadly this was overshadowed by increasing headaches and sensitivity to light. At the start of January 2018 he unfortunately lost his sight in his right eye which Dexter, like everything, took in his stride and said ‘’at least I can have an eye patch like Thor’’. Losing his sight coincided with his most recent scan results coming back, which showed his cancer had spread significantly and started taking over his body. Sadly, this led to our consultant saying that in the hospital’s opinion there was nothing else they can do to cure Dexter’s cancer and he was now deemed palliative. Initially we looked into other options outside the UK, but after extensive research actually felt in the best interest for Dexter this would only prolong his life which may in the long run affect his quality of life.

Once Dexter was palliative we decided to create a ‘’goals list’’ of things to complete. The list included;

As you can see from this list, there were a fair few surprises for us. It was the Emmerdale set visit that shocked us the most. Dexter was most definitely the biggest eight year old fan we knew and would never miss an episode. The list shows Dexter was actually just an ordinary eight year old boy just wanting to do things like his peers. There were no expensive trips away or big activities, it was all achievable things to do. Dexter managed to complete everything except the backflip, which shows how amazing everyone was who contributed either financially, finding links or achieving these with/for Dexter. A highlight for Dexter was his big London trip, which was arranged by many amazing charities, with Jamie Raven ”project managing” the smoothness of our days, also arranging Dexter to watch ‘’Britain’s Got Talent’’ and press the judge’s buzzer!

Dexter’s health dramatically dropped at the start of February, with the simple tasks becoming hard. He enjoyed the little things like being at home watching TV (Emmerdale!), playing games, completing YouTube and also receiving Reiki which he really benefited from. We decided to spend a few days and nights at the hospice. When Dexter’s health continually dropped as he had at this point stopped eating and sadly lost the sight in his left eye which he, like everything else, took in his stride. After spending five nights in the hospice, Dexter took his last breath at 12:40am ending his journey on his terms on the 17th February 2018. 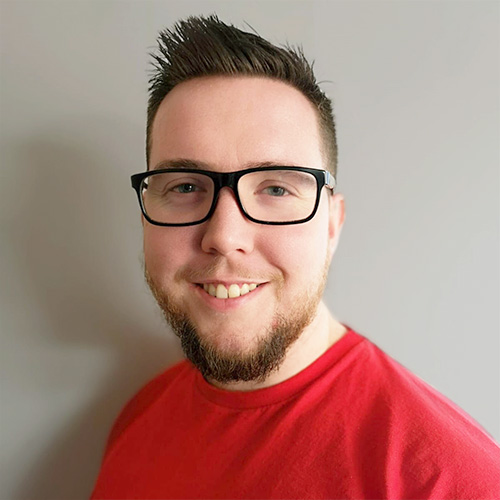 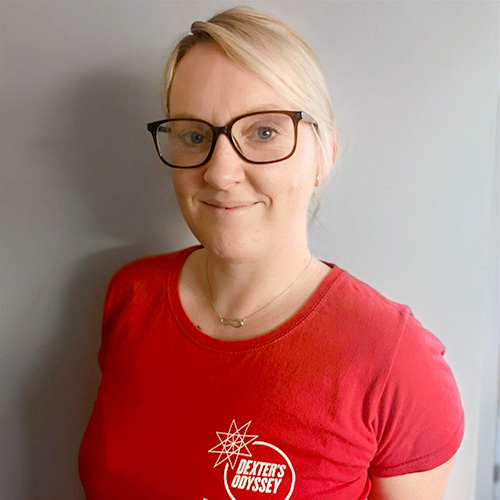 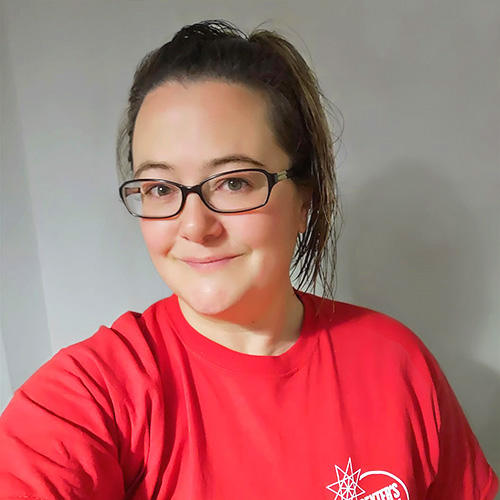 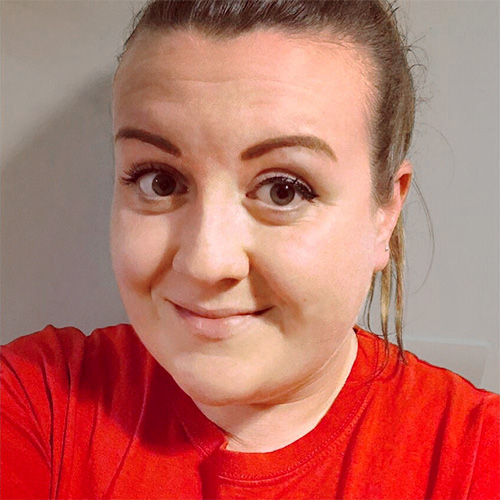 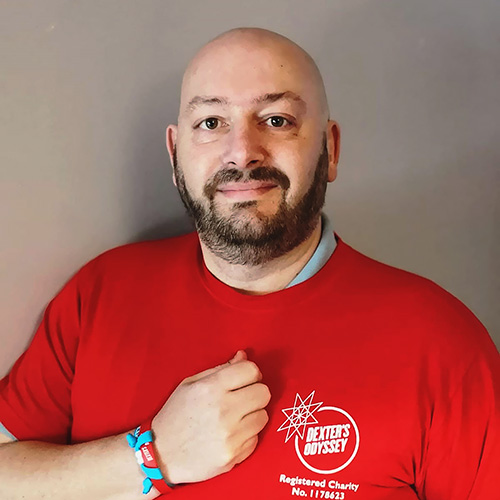 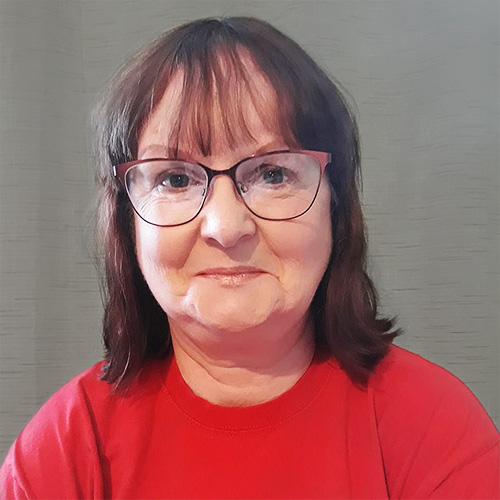 Christina Bowden
Secretary
Shopping Basket
Powered By Ultimate Auction
We use cookies to ensure that we give you the best experience on our website. If you continue to use this site we will assume that you are happy with that.OK